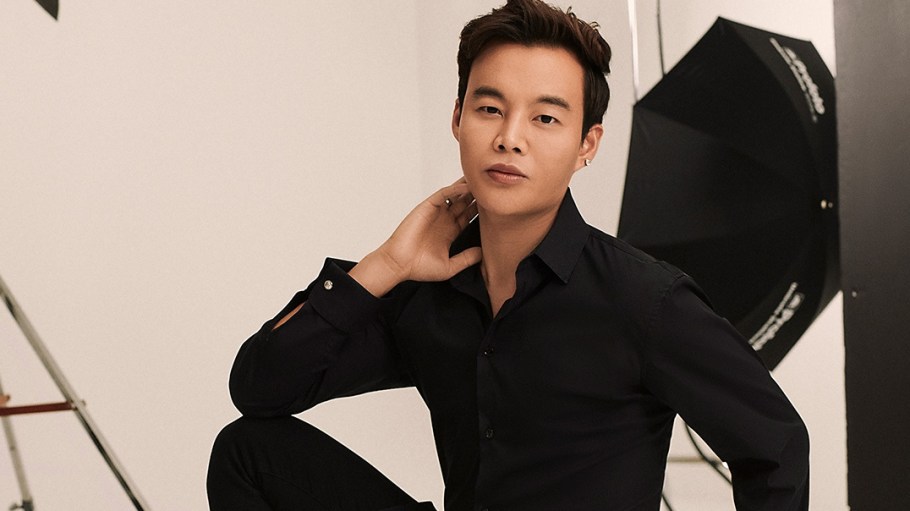 Kane Lim has been tapped to be Fenty Beauty’s newest ambassador.

The entrepreneur, who stars in the popular Netflix reality series “Bling Empire,” will be the new face for both Fenty Beauty as well as Fenty Skin. Lim also fronts a campaign that will debut in Sephora’s flagship at Ion Orchard in Singapore, where he is originally from.

According to a statement, Fenty’s founder Rihanna selected Lim due to his “openness to share his beauty journey and individuality.” The singer-designer and the reality star have been friends for a few years now.

“I feel very humbled and grateful to be partnering with Fenty Beauty. I have to pinch myself to even think that I am partnering with such an iconic brand founder and brand,” Lim said. “I’ve always looked up to Rihanna — not just for her music but as a person. I love that she is unapologetically herself and really ‘sees’ everyone, regardless of their race, background, religion.” 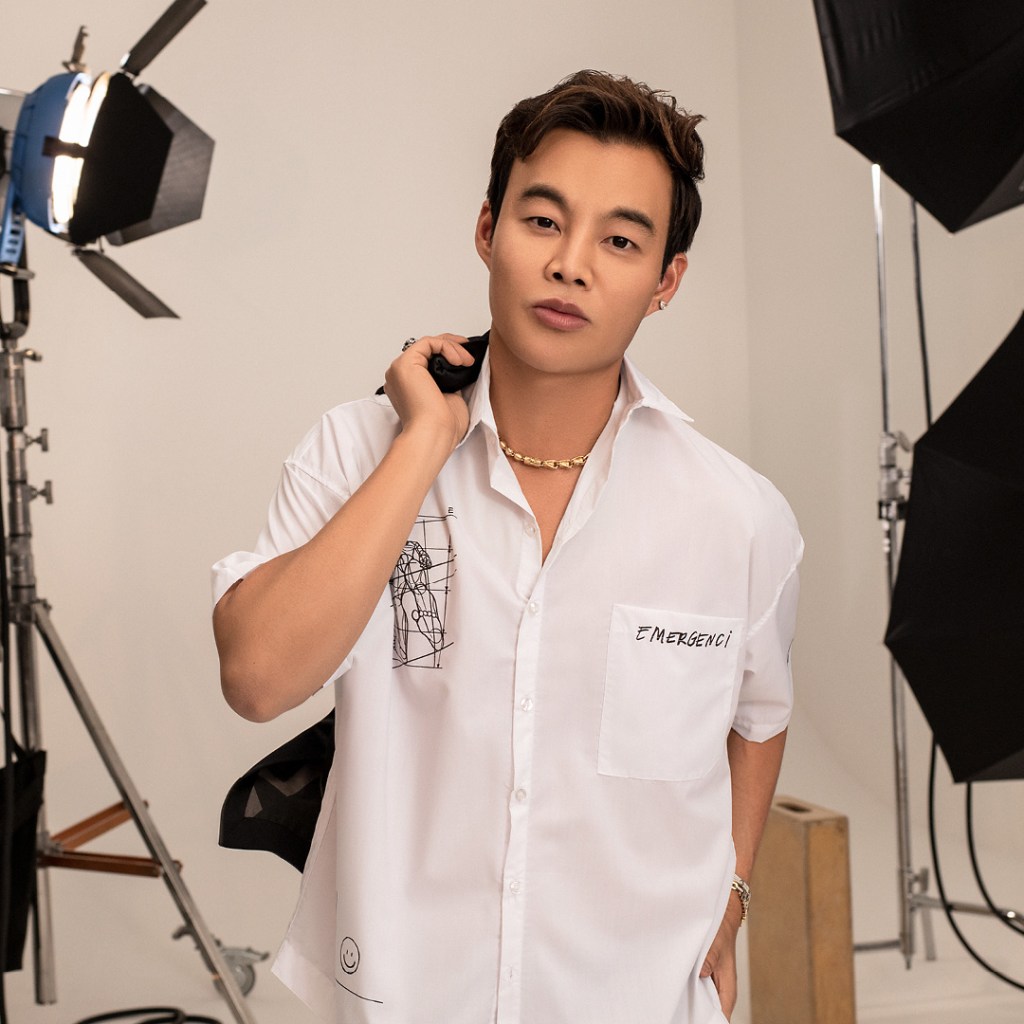 He continued, “I love that as an Asian man, I’m able to join forces with a brand created by such a strong Black woman. I love the significance of that partnership and the strength of that community.”

Lim is best known for being one of the main cast members of “Bling Empire,” a reality show on Netflix that centers around the lives of wealthy Asians and Asian Americans in Los Angeles. He stars alongside Christine Chiu, Jaime Xie, Kevin Kreider, Anna Shay, Kelly Mi Li and Kim Lee, among others.

The show’s second season will premiere on Netflix this Friday.